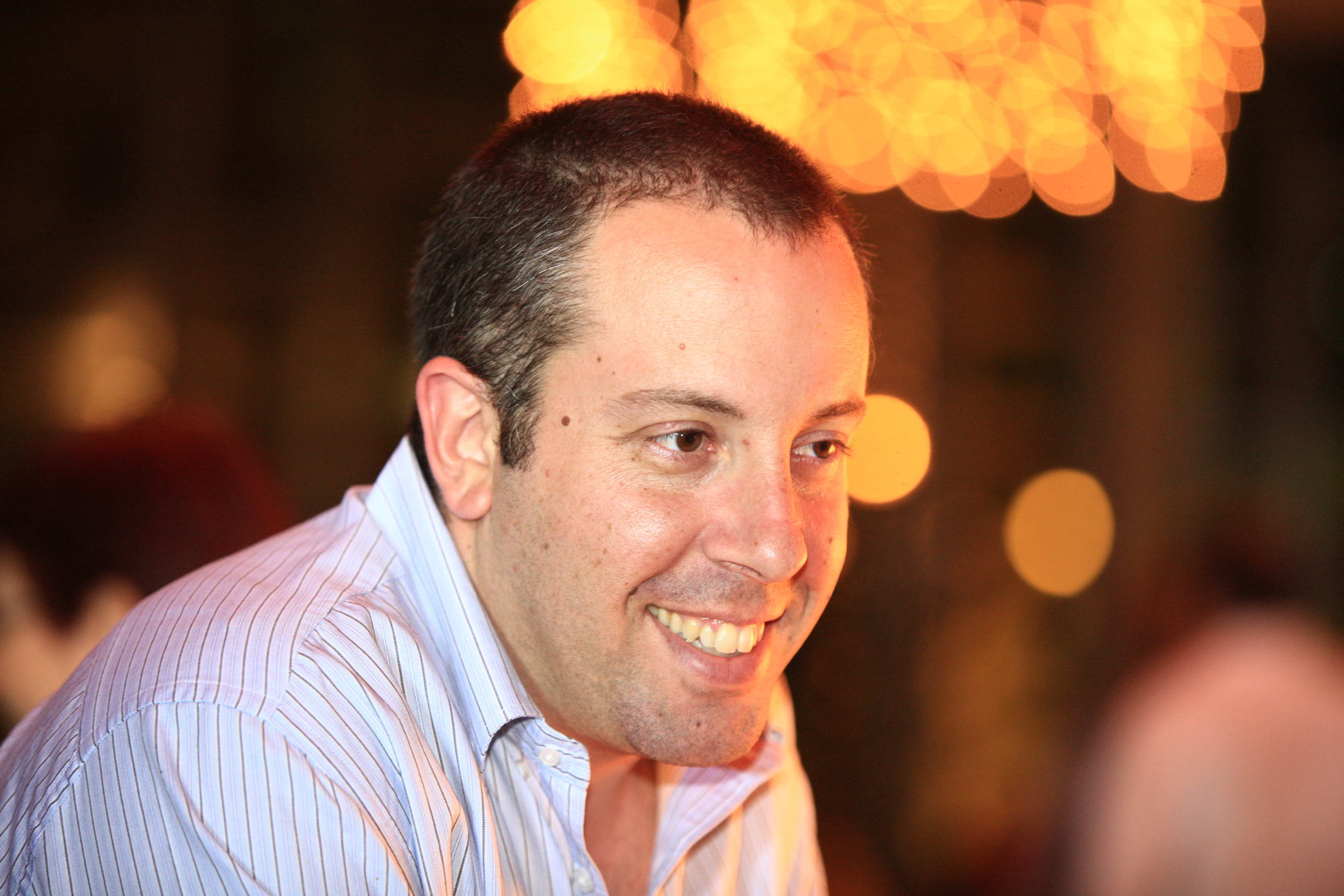 Dr. Dan Marom is a thought leader in the FinTech and crowdfunding arenas. Currently focusing on his role as a faculty member at the Business School of the Hebrew University (Israel, Jerusalem), alongside professional consultancy & investment activities.

In 2010, Dr. Marom co-authored a pioneering book in the field of crowdfunding – “The Crowdfunding Revolution”. The second edition was published in 2012 by McGraw-Hill.

Since then, Dr. Marom has been fortunate to speak passionately about crowdfunding around the globe, teach students, consult entrepreneurs, corporations and policy makers, and hold several board memberships and advisory board.  Dr. Marom advises international organizations such as the World Bank, the European Commission and other organizations and foundations that are operating in the alternative finance field. To these roles he brings insights developed through rigorous analysis of data as part of his research work, which was published in both academic and popular publications.

His 2nd book, “Crowdfunding: The corporate era” (2015) was recently published by Elliott & Thompson. He’s currently writing his 3rd book, “CrowdAsset: Crowdfunding for policy makers”, which will be published in early 2019 by World Scientific.