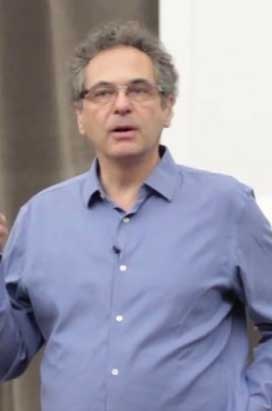 François Pachet is director of the Spotify Creator Technology Research Lab, where he designs the next generation of AI-based tools for musicians.With the label Flow Records he released Hello World, the first music album composed with artificial intelligence. This album is the result of the collaboration between AI, Benoit Carré aka SKYGGE and many other musicians.

Prior to Spotify, François Pachet has been director of the SONY Computer Science Laboratory Paris. At SONY he set up a music research working on interactive music listening, composition and performance. There he conducted the ERC-funded Flow Machines project during which he developped technologies for style imitation under user constraints. This project produced the first mainstream music title: “Daddy’s car”.